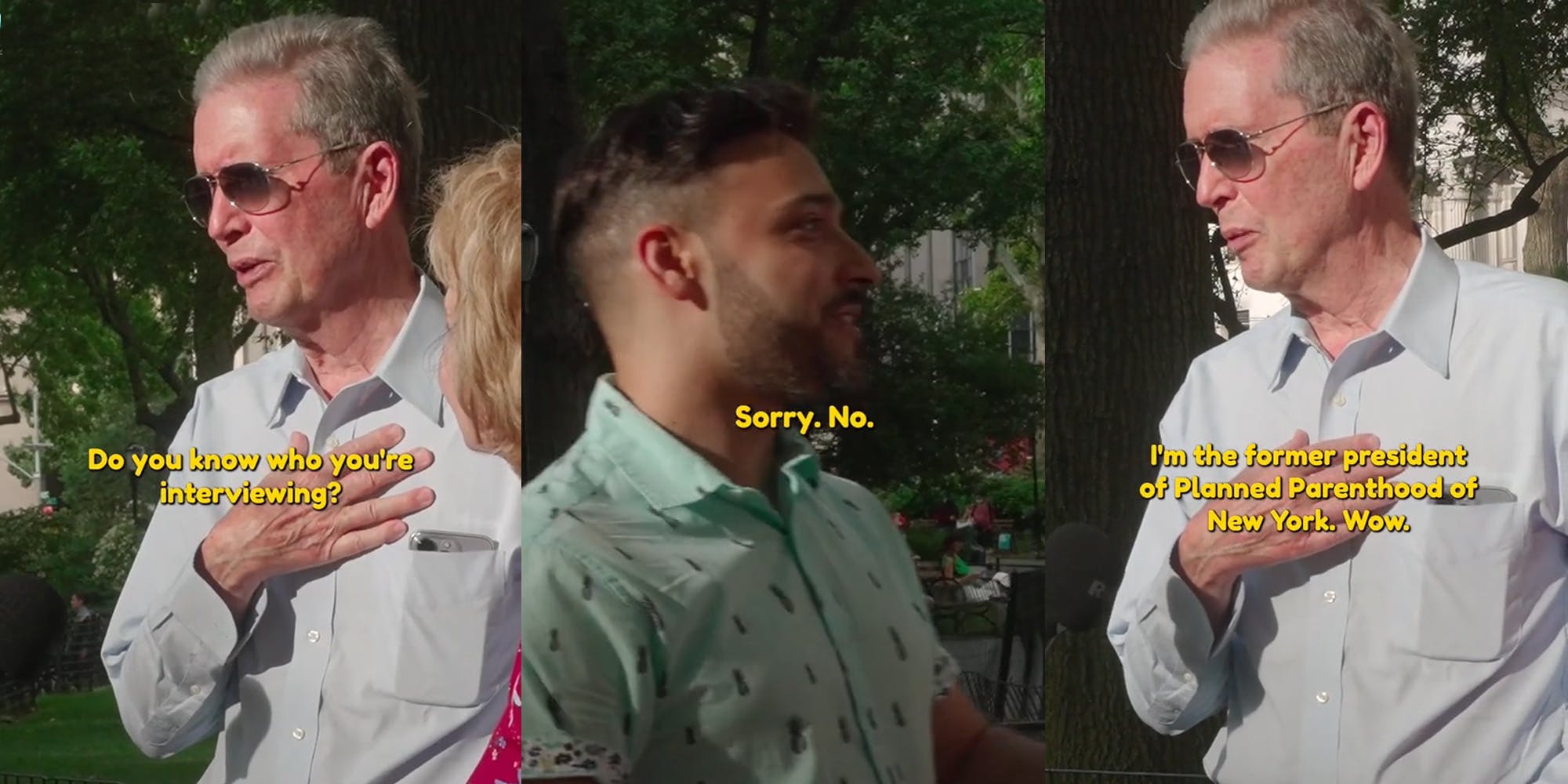 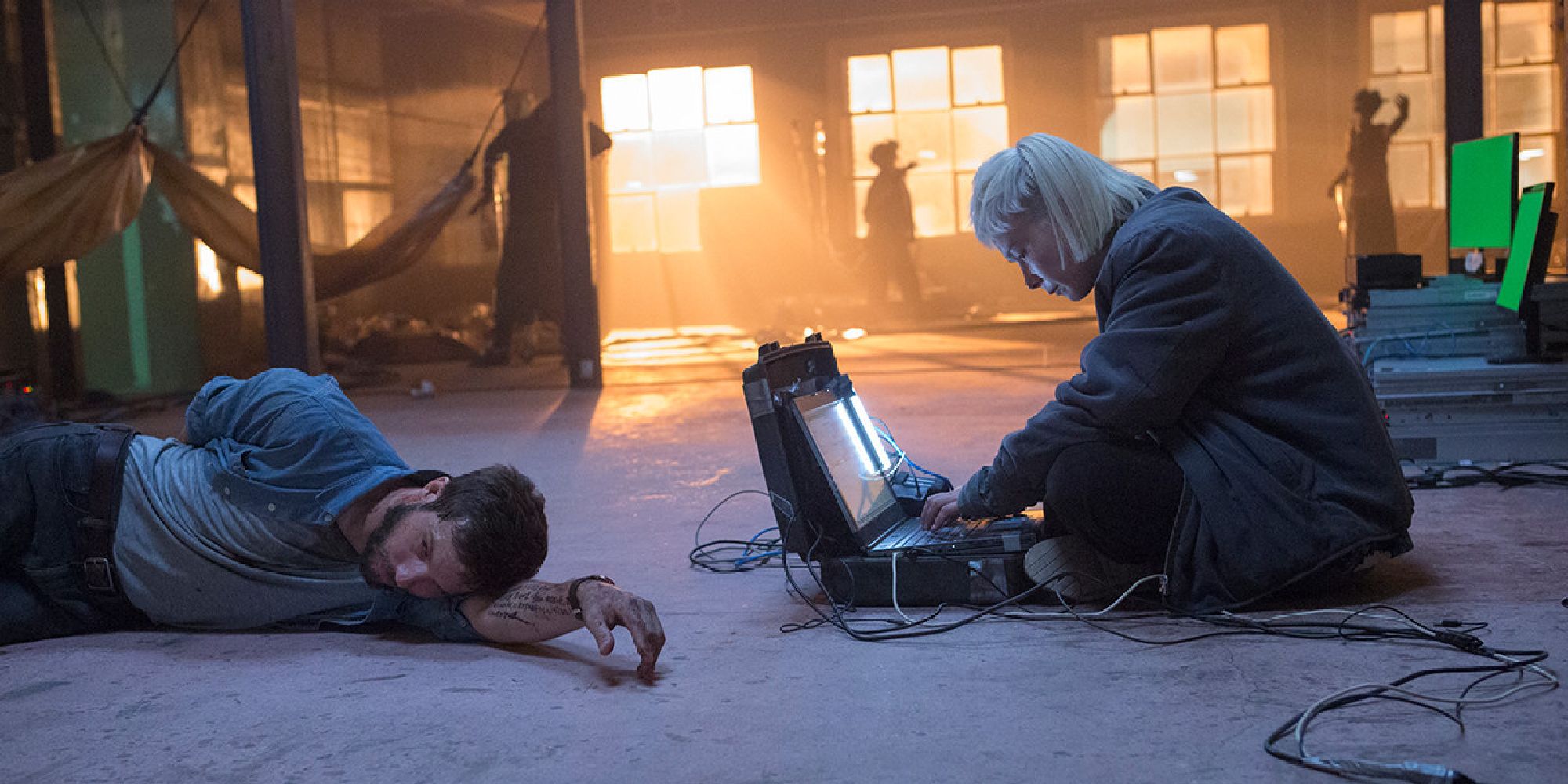 INDIANAPOLIS (AP) — Stefan Wilson’s first racing helmet was a hand-me-down from his older brother, Justin. So was his second…

INDIANAPOLIS (AP) — Stefan Wilson’s first racing helmet was a hand-me-down from his older brother, Justin. So was his second one. And his third.

The Wilson brothers had designed the pattern together as youngsters growing up racing go-karts in England. When Stefan finally got a chance to style his own protective headgear, he decided to keep everything the same and just change the colors.

It worked for a while, but Stefan ultimately “went away from that to kind of create my own identity.”

Now, he’s eager to bring it back. Stefan has a specially painted helmet for the Indianapolis 500 that pays tribute to his early racing career and his older brother, who died after being struck by crash debris at Pocono Raceway in 2015.

“It’s kind of neat to go back to that idea that we both shared many, many years ago and bring that kind of full circle,” said Wilson, whose helmet also features a British flag and remembers three friends who died in the last two years. “To be able to continue to see that pattern that he used, that was so easily identifiable as him, to continue using that pattern and just putting my own spin on it, it’s special for me.”

It’s also part of a growing tradition at Indianapolis Motor Speedway, where more and more drivers are wearing one-off helmets fashioned to stand out during “The Greatest Spectacle in Racing.” It’s high-speed art that’s showing no signs of slowing down.

The seven-time NASCAR champion and Indy 500 rookie partnered with close friend and country music star Blake Shelton to honor family members who served in the military. Johnson’s helmet features a red, white and blue paint scheme along with black-and-white photos of his grandfather and Shelton’s brother and father.

“As this race drew near, I wanted to do something special for Memorial Day,” Johnson said. “Our friendship and the entertainment and excitement he could bring to this event, I knew he’d be the right guy to help me design the helmet.”

The Frenchman turned to sculptor and visual neo-pop artist Richard Orlinski to design his helmet.

“It’s couture,” Grosjean said. “He asked me for a few words. I said, ‘Never give up and win.’ We made a collaboration with those words and his designs. He made two. He keeps one and I keep one.”

Andretti is commemorating his 250th IndyCar race with a helmet that includes pictures from some of his podium finishes and pole celebrations. Andretti turned to Ryan Young, who has designed helmets for NASCAR stars Kyle Larson and Denny Hamlin.

“It’s cool,” Andretti said. “I already have about 50 on display in my library of the house. This one will go there for sure. In the past, I’ve paid tribute to a lot of my idols on helmets. But some of them I never met. I kept the collection to the people I’ve met.”

The four-time and defending Indy 500 winner allowed sponsor Global Medical Response to handle his helmet design this year. GMR is the founding partner of the All Clear Foundation, which backs programs focused on improving the lives of first responders. Castroneves’ helmet will be auctioned off to raise money for the charity.

The 47-year-old Brazilian has the last two of his four winning Indy 500 helmets. His parents have another and Team Penske President Tim Cindric has the other.

“I will do a museum eventually,” Castroneves said. “And then I will have them all on display.”

The Spaniard and defending IndyCar Series champion has a chrome replica of the Borg Warner trophy (given annually to the race winner) wrapping around his helmet. The chrome-and-blue pairing makes it one of the more striking in the paddock.

The Indianapolis native and fan favorite gets a one-off helmet for the 500 every year. He’s done it annually for the last 19 years.

“I don’t put near as much time into it as other people,” Carpenter said. “It’s not necessarily always different than all my other helmets. It’s just one that I retire after this race and keep in the collection.

“Some are displayed. Some are in a closet at home,” he said. “I’m getting old enough that I actually have a spreadsheet now to make sure I know where they all are and accounted for.”

Copyright
© 2022 The Associated Press. All rights reserved. This material may not be published, broadcast, written or redistributed.

Secrets About The Notebook That Might Make You Weep

8. Gosling Was a Little Method Throughout the film, Gosling actually covered his baby blues …