Ministers have been urged to provide aid to UK companies struggling with rising energy costs above the six-month cliff-edge set out under the government’s £150bn bailout package on Wednesday.

Companies said the energy subsidies would remove the threat of skyrocketing bills in October, when many faced contract renewals.

But bosses added that the lack of clarity about what would happen after six months was threatening to hit business investment. Household support, on the other hand, lasts for two years.

Ministers have said they will look at which sectors are most vulnerable before deciding on additional aid.

Companies welcomed the promise of state aid, which will see wholesale energy prices more than half this winter. But many said the bills would remain much higher than last year due to the price hikes after the war in Ukraine.

Neil Clifton, director of the Midlands-based group Cube Precision Engineering, which makes products for the automotive and aerospace sectors, said his energy bill should have increased from £12,000 in August 2021 to £44,000 this year.

Clifton wondered when his energy supplier would inform him of the new prices and at what level they would be set, given the additional costs that could be added to the bills, including standing charges.

Craig Beaumont, head of external relations at the Federation of Small Businesses, said small businesses wouldn’t know how much their bills would rise until their supplier contacted them.

He also expressed concerns about future increases in fixed costs and wondered why there was no help for groups signing new contracts in February and March.

Nimisha Raja, founder of Nim’s Fruit Crisps, a snack manufacturer based in Sittingbourne, Kent, said the package “doesn’t help us at all” because the government “has done nothing to pay her £14 a day flat”.

Lionel Benjamin, co-founder of AGO Hotels, said the package “would only mask the problem for a short time” and that “more needs to be done in the longer term to prevent companies from going out of business”. He added that energy now accounts for nearly a third of his group’s operating costs, up 8-12 percent before the last contract renewal.

Prime Minister Liz Truss said on Tuesday additional aid would be available for pubs after six months, but gave no further details on which other sectors could benefit from a new aid package.

Sacha Lord, night economy adviser for Greater Manchester, welcomed that promise, but said “companies will still pay more than they are used to” and that “the real concern is whether they can afford to continue trading”.

Jason Black, director of Cornish Inns, a pub company with four branches in Cornwall, said his electricity bill had more than doubled to £450 per MWh when the contract for its largest location was extended in October.

That bill is now being halved, while costs at Black’s three other sites will drop by about 15 percent.

He praised the government for doing “the right thing” but said it should “provide more targeted help to pubs and restaurants because we don’t know what [the consumer downturn] will do to people who go out.”

The package also includes organizations, including charities and schools. Kevin Courtney, joint secretary-general of the National Education Union, said that while the measures “put a ceiling on funding pain. . . schools are still paying much more for their energy than expected a year ago, with damaging effects on education.” 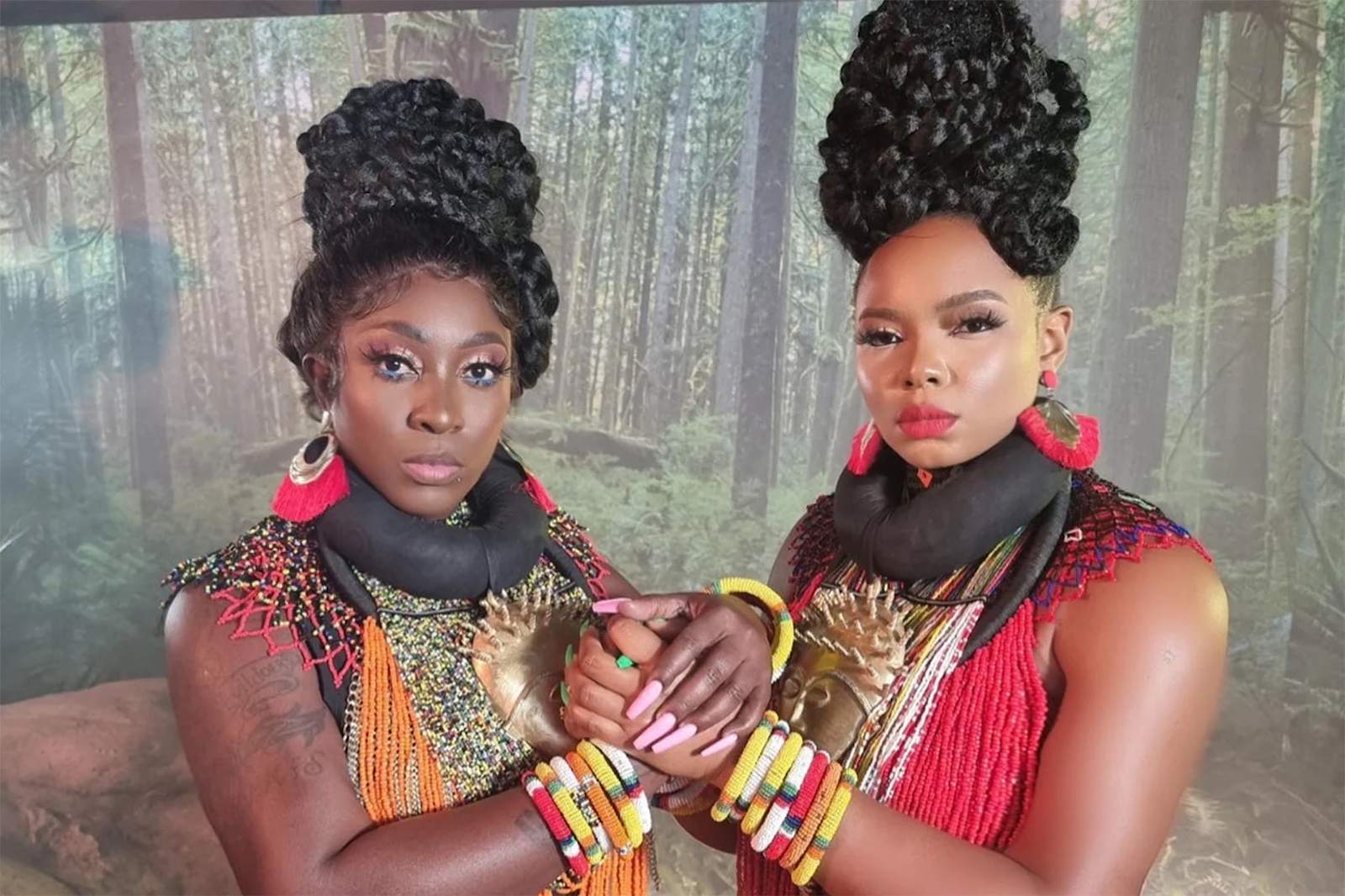