Holly Willoughby and Phillip Schofield have been the subject of much discussion over the past week amid accusations they ‘jumped the queue’ at the Queen’s Lying-In-State, and it didn’t go unmentioned by the cast of Have I Got News For You.

The presenters had been able to pay their respects to Queen Elizabeth II as she lay in state in the Palace of Westminster ahead of the funeral, without having to wait in the enormous queues as they were there filming for a piece on the Queen’s death.

However, the fact they were able to visit the Queen’s coffin without queueing for hours – while others like David Beckham waited 14 hours with the general public – angered some nonetheless, with over 68,000 people signing a petition for them to be removed from This Morning as a result.

The case of Have I Got News For You addressed the scandal on Friday’s show, with host Richard Ayoade saying: ‘This is the national scandal over the queue for the Lying-in-State. It’s the biggest thing that’s happened.

Roisin Conaty joked: ‘Just appeared? Like a haunting?’, before Richard added: ‘Exactly, without having spent the previous 36 hours queuing.’

When asked what the average queuing time was, Ian Hislop joked: ‘It started at about 14 hours, then 15, and in the end it was… six years.’

He added: ’People liked the experience of queuing, they liked being there and then when they thought someone had jumped the queue they got very cross.’

This Morning bosses had spoken out after the queue jumping allegations began, saying in a statement: ‘Hello everyone, we would like to clarify something. We asked Phillip and Holly to be part of a film for this Tuesday’s programme.

‘‘They did not jump the queue, have VIP access or file past the Queen lying in state – but instead were there in a professional capacity as part of the world’s media to report on the event’.

Have I Got News For You airs Fridays from 9pm on BBC One.

If you’ve got a celebrity story, video or pictures get in touch with the Metro.co.uk entertainment team by emailing us celebtips@metro.co.uk, calling 020 3615 2145 or by visiting our Submit Stuff page – we’d love to hear from you.


MORE : ‘No ill will’ against Holly Willoughby and Phillip Schofield from people in queue to see Queen’s coffin and pair even ‘took selfies’ with fans 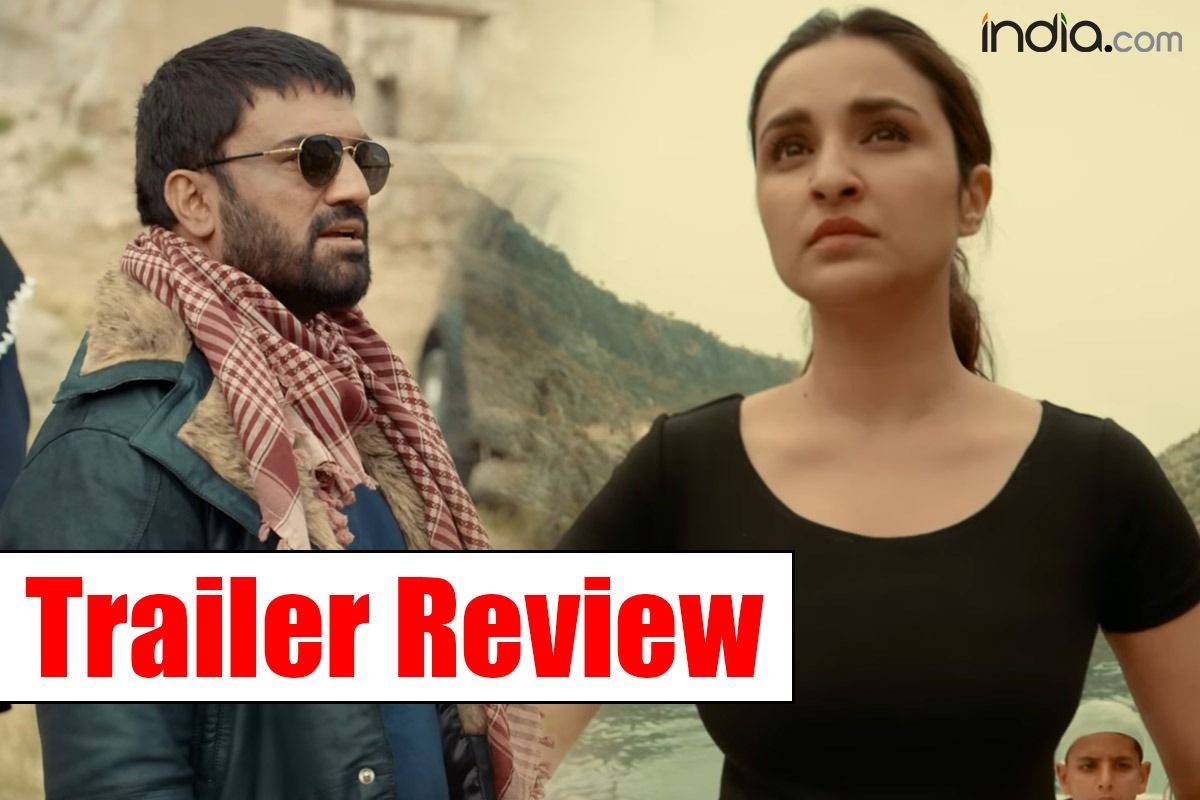 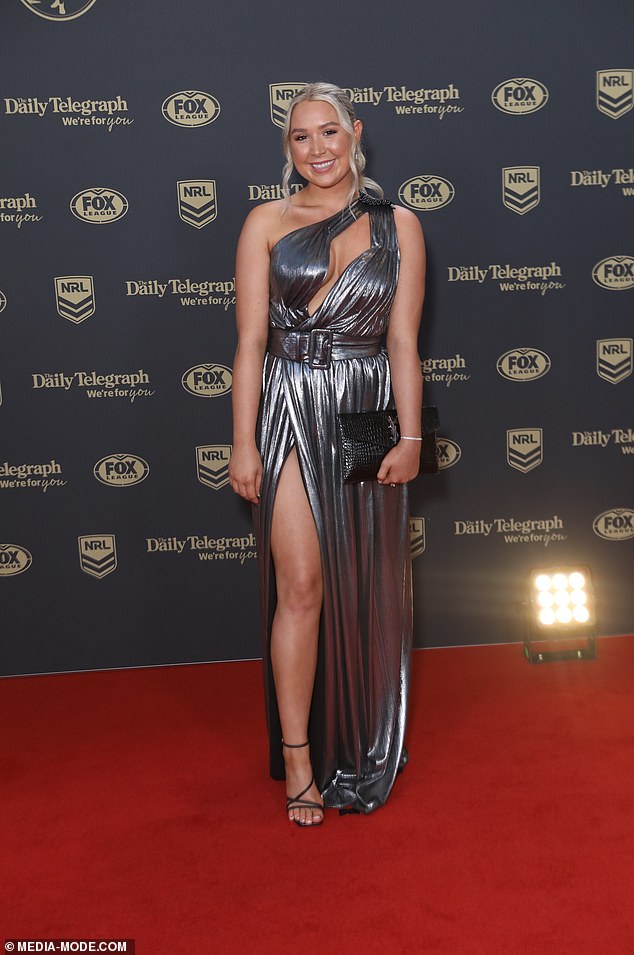