Husband Sues A Doctor And Two Hospitals For $2.7million After His Death Of Wife Tammie Lucas

A grieving father of two is suing more than $2.7 million for the death of his wife, who died holding his hand from catastrophic complications after routine back surgery.

Darryl Lucas filed separate claims in the Mackay and Rockhampton courts after Tammie Lucas, 43, died of organ failure caused by septic shock three days after an outpatient procedure in Townsville on August 20, 2019.

Ms. Lucas had a radiofrequency neurotomy of the spine and an injection of caudal epidural steroids to deal with back pain, but suffered fatal complications over the next three days.

Tammie Lucas, 43, died of sepsis three days after an outpatient procedure in Townsville on August 20, 2019

Grieving father of two Darryl Lucas is suing over $2.7 million for the death of his wife who died holding his hand after routine back surgery

Court documents stated that Ms Lucas woke up in severe pain the morning after surgery and went to Townsville University Hospital before being referred to Mater Private Hospital. courier post reported.

Ms Lucas, a heavy factory operator at the Saraji coal mine, was given painkillers and then antibiotics before an infection, ‘necrotizing fasciitis’, was confirmed and forced her into emergency surgery.

Despite two surgeries the next day to remove necrotic tissue, her condition deteriorated dramatically.

She died of organ failure due to septic shock from the infection, while Mr. Lucas held her hand.

In one claim, Mr Lucas is suing Dr. Jason Scott, Mater Misericordiae Ltd and Townsville Hospital and Health Service for $840,680, plus interest and costs, for breach of duty and/or negligence.

In the other proceeding, Mr. Lucas and his sons, Tyson, 22, and Dane, 18, filed a dependency claim against the same three parties in the Rockhampton Supreme Court for $1,885,592, plus interest and costs.

It is claimed that Dr. Scott failed to ensure that Ms Lucas’ theater and wound area were kept sterile and he failed to recognize the seriousness of her condition.

It was also alleged that the Mater caused or allowed her to become infected and not to quickly diagnose and treat her sepsis.

The court documents said that when Ms. Lucas arrived at the Mater the morning after her procedure, the doctor who saw her call Dr. Scott for advice and was told her pain was not uncommon after such a procedure.

She was told her nerves would be sore for two to three days. 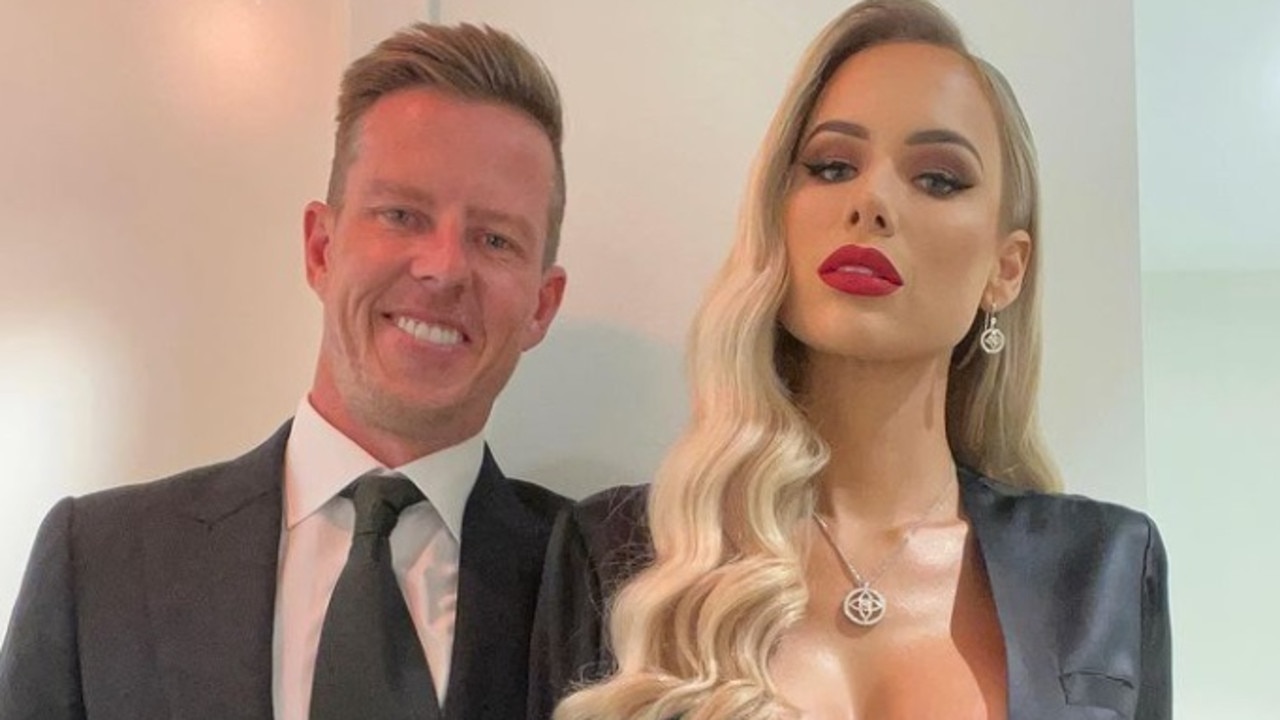 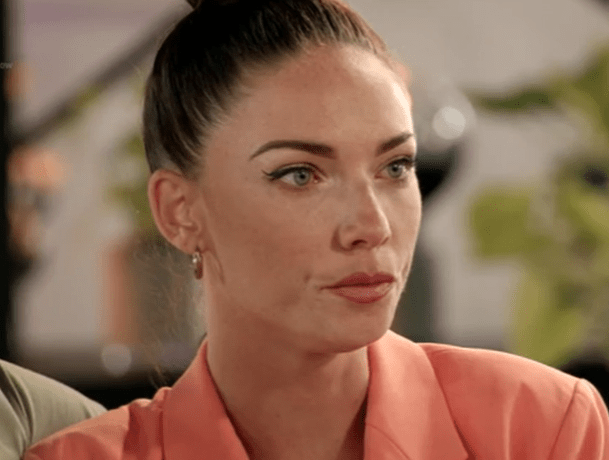