Andrew Johns has been accused of disrespect after an interview with Eels star Mitchell Moses appeared to count out a South Sydney win.

The Panthers have conquered nearly everything in the club’s path in recent years and it appeared Johns put the apple before the cart before the Eels opponents were decided.

Speaking on Channel 9 after the Eels booked its first grand final since 2009, Johns said: “You’ve beaten Penrith twice this year, why do you trouble Penrith, your style of play?”

Moses replied: “Mate, I’m not too sure. They’re a great side. I think we like to go set-for-set with them and I feel they like to play that style of footy as well.

“Whoever we’re ‘versing’ (playing) next week, it will be a tough game but, you know, we’re ready.”

But Souths fans felt something was missing from the conversation, as the Panthers still have to beat the red-hot Rabbitohs to get through to the grand final.

One fan wrote: “What about Andrew Johns asking Moses about Penrith in the post-match interview — like they’ve already won? A lot of Souths fans are pissed off.”

Another stated: “No mention of Souths like Penrith had it in the bag.”

Maybe it could be a good thing for Rabbitohs fans if Penrith play like they’ve already won.

A crowd of around 50,000 fans is expected at Homebush’s Accor Stadium on Saturday night. 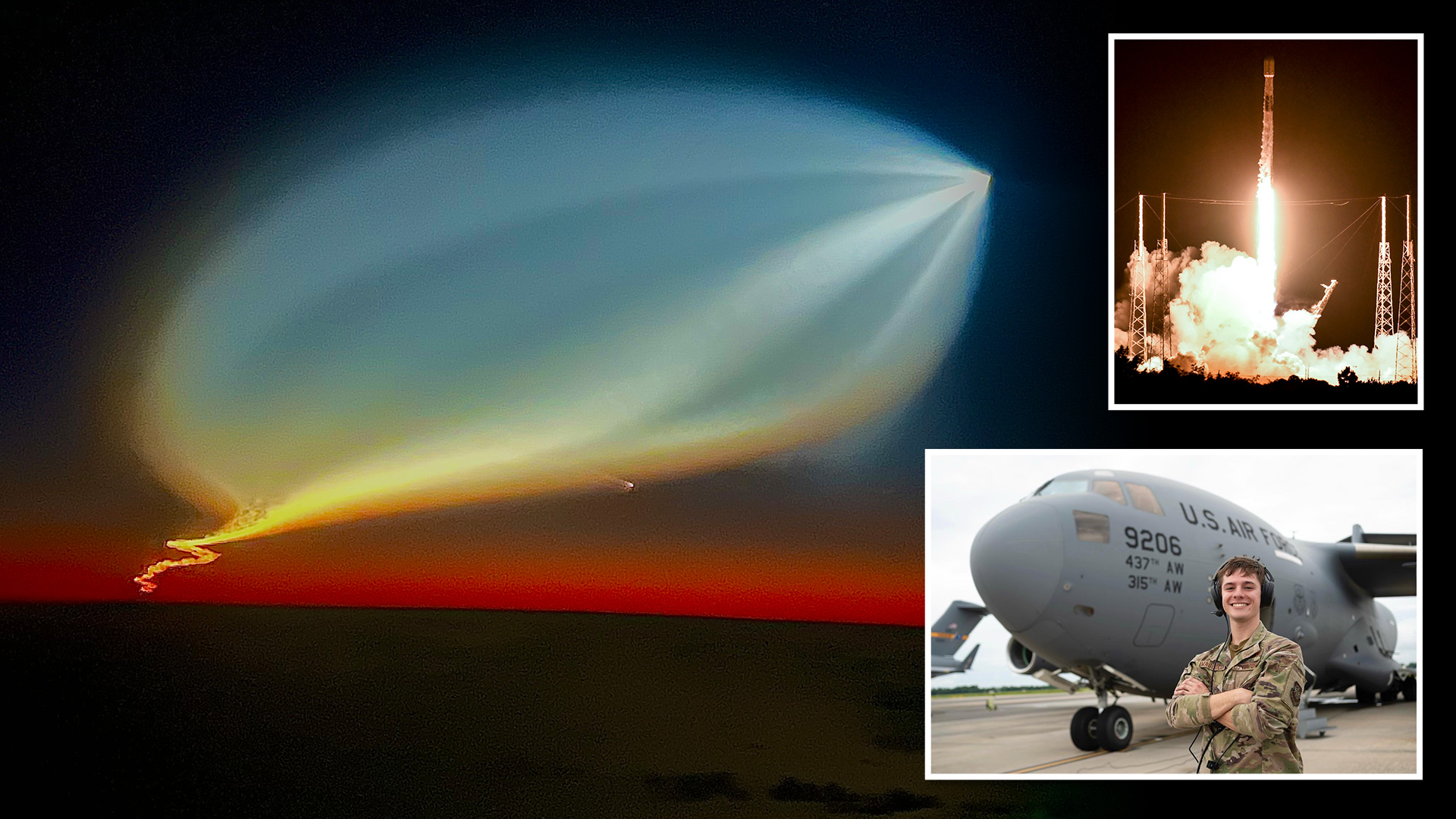 Trump suggests he could lead negotiations between Russia, Ukraine