Ori Devuda is a Telugu movie starring Vishwak Sen and Mithila Palkar as the lead characters. It is an official remake of the blockbuster Kollywood film Oh My Kadavulae. Directed by Ashwath Marimuthu, the movie was filmed by Vidhu Ayyanna, and editing work was done by Garry BH. Leon James composes the music for the film. Ori Devuda Telugu movie was bankrolled by Pearl V Potluri and Param V Potluri. The makers released the first glimpse of the film starring Daggubati Venkatesh which went viral on the internet. The film is set to release in theaters on 21 October 2022.

The Tamil version of the film was selected for official screening at International Indian Film Festival in Toronto (2020). 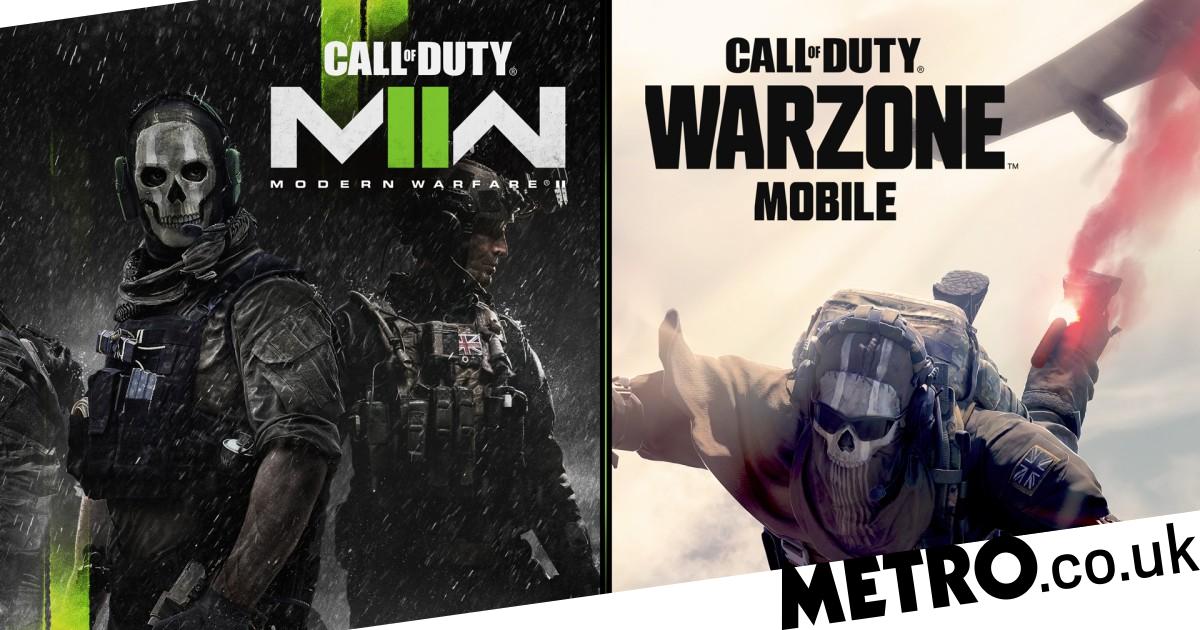