Denver Broncos quarterback Russell Wilson has not ran the ball like he used to thus far. This fact does not seem to bother his new head coach, Nathaniel Hackett.

Wilson has run the ball just three times this season, racking up five yards. It’s a far cry from the production on the ground he generated even in his early years as a starter in the NFL.

It is early in the season, but this fact may be a cause of concern for some. However, it is not a cause for concern for the Broncos head coach, who sees things from a more positive point of view.

“In essence, that means that he’s going through the progression and distributing the ball the right way to all the different people,” Hackett told reporters on Friday, regarding Wilson’s running habits. “Everybody is choreographed and on time together.”

“I think that when you see that, that’s a good sign because when he has to run, you know he’s going to break out and do certain things. Whether it’s a scramble drill or gaining yards with his feet. But right now, he’s been able to distribute the ball throughout the progression,” the Broncos head coach said.

The Broncos offense has struggled a bit out of the gate in 2022. They have had trouble scoring in the red zone. And the players on the field haven’t exactly received the best coaching, either.

Denver will look to get back on track on Sunday night. The Broncos play host to the San Francisco 49ers on Sunday Night Football. The 49ers are entering the game with backup quarterback Jimmy Garoppolo under center following Trey Lance’s unfortunate season-ending injury last week. 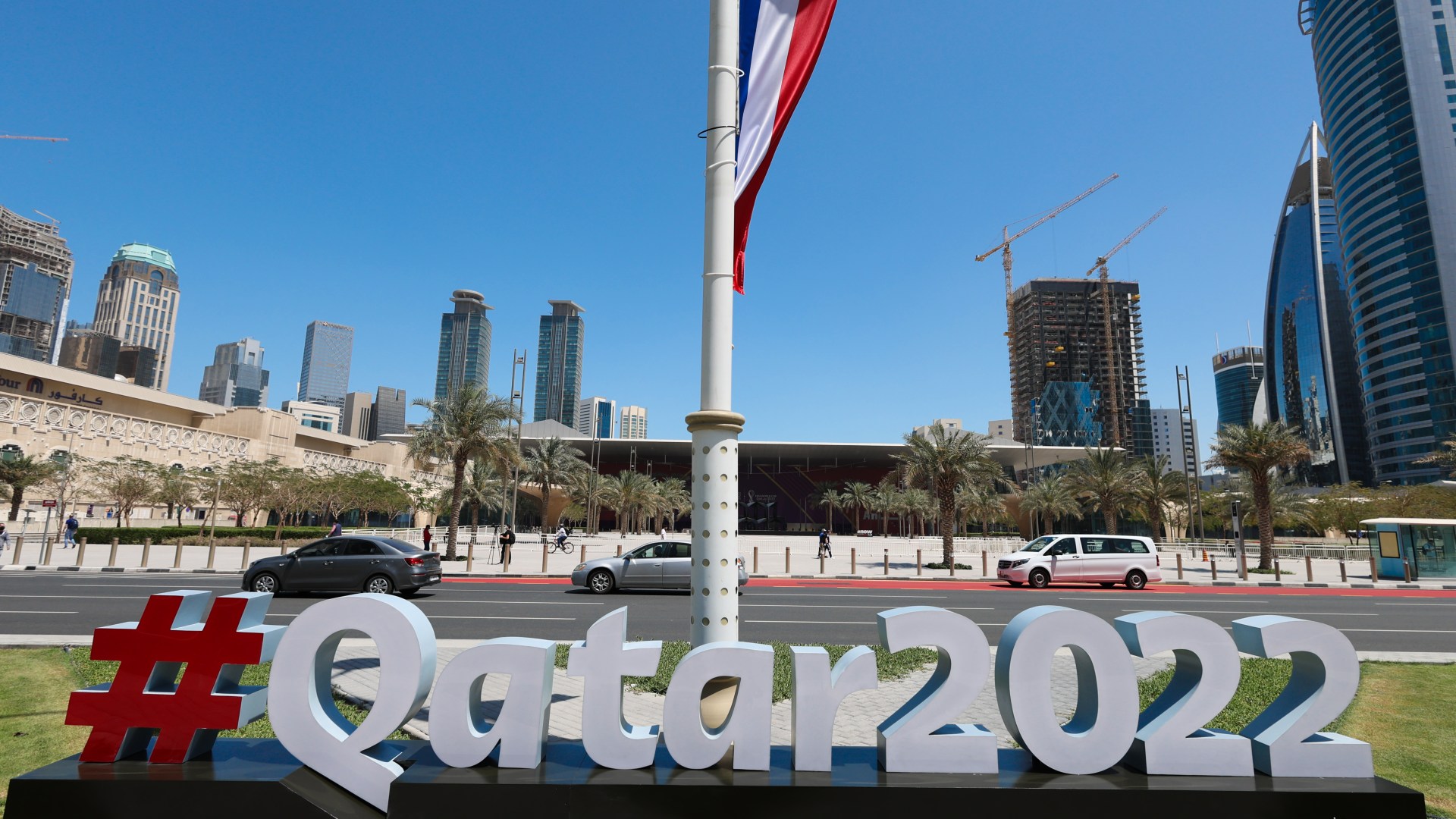 What are the Covid rules for players heading to Qatar for the World Cup? And what do fans making the journey need to be aware of to enter the country? 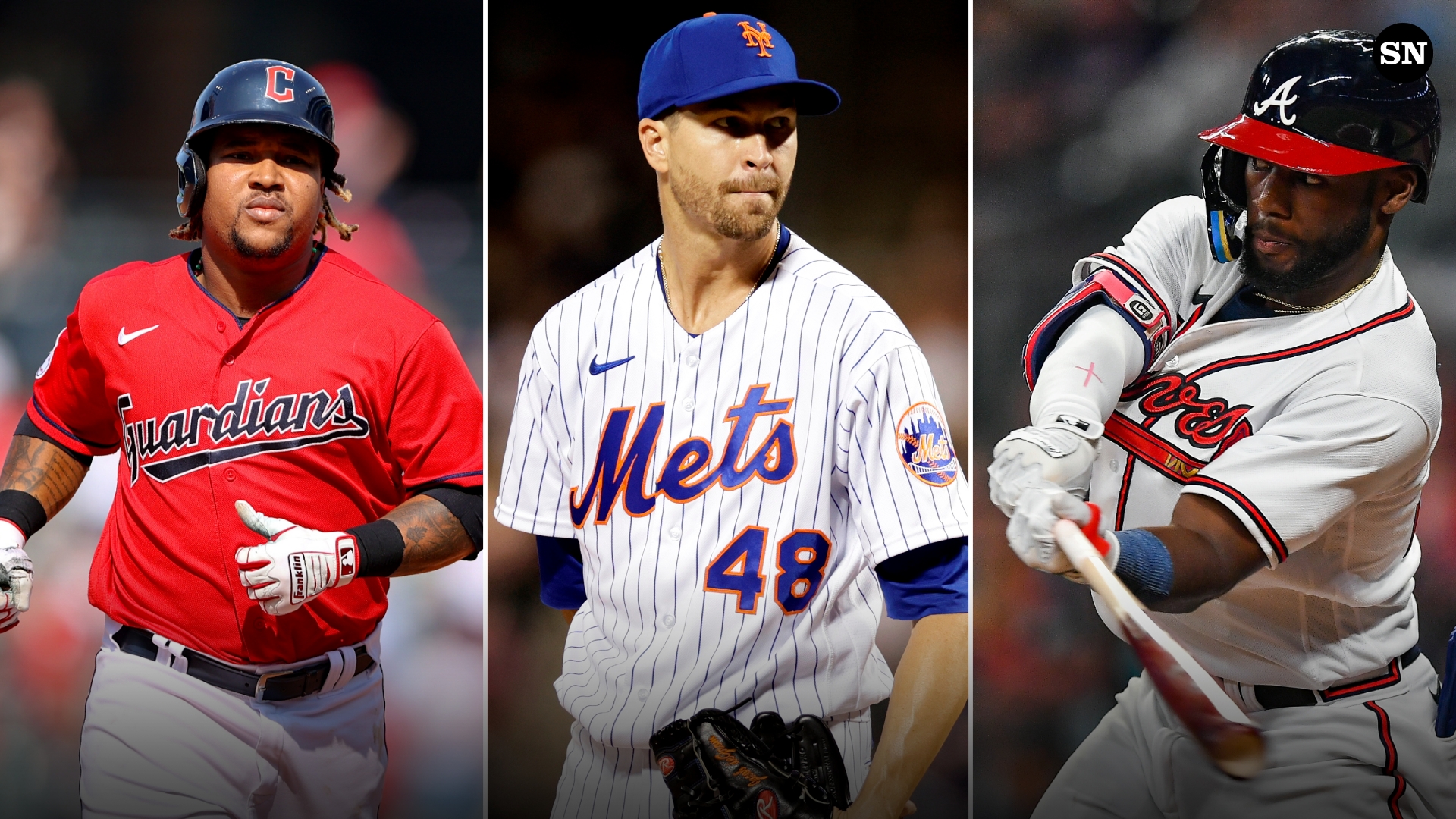 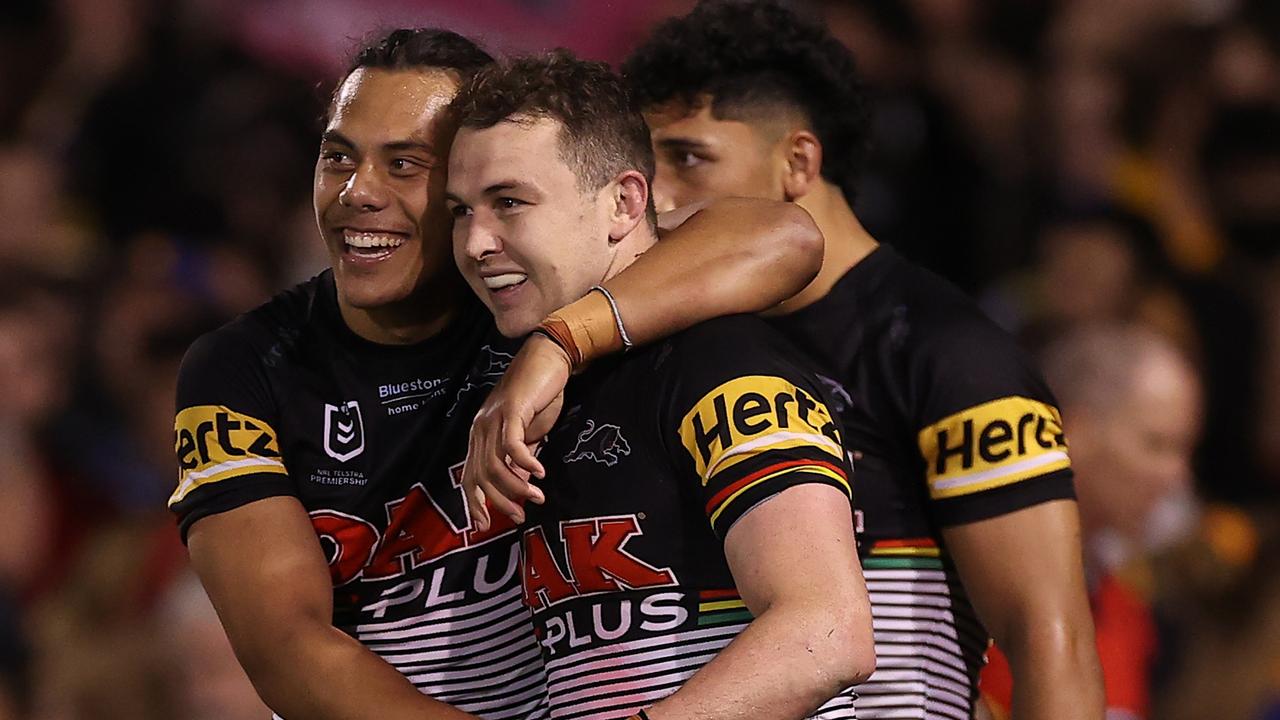 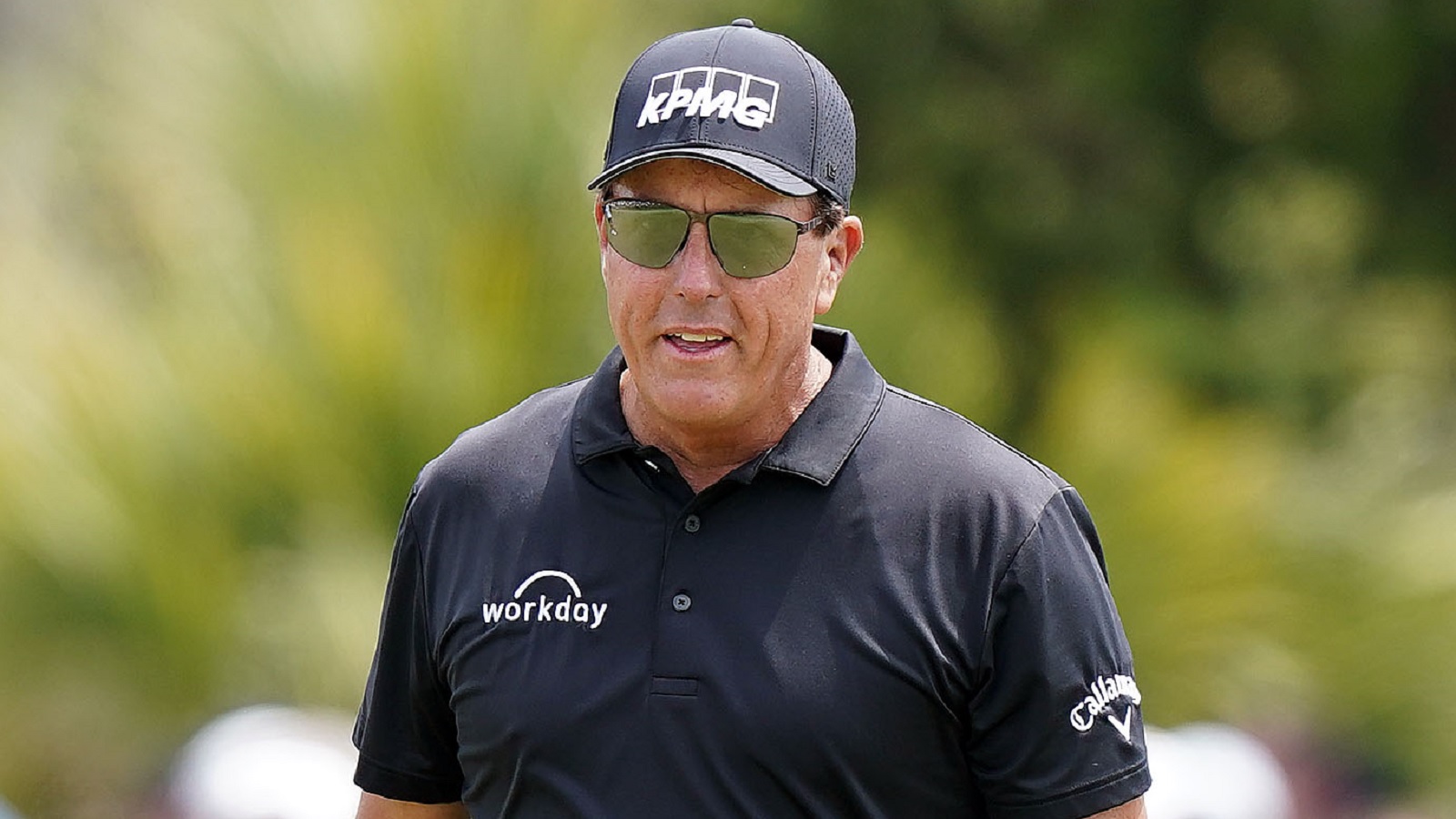 Phil Mickelson drops out of lawsuit against PGA Tour