WWE dropped some more hints about the mysterious White Rabbit on SmackDown as fans continue to venture down a… rabbit hole.

The company has played this own brilliantly so far, from Jefferson Airplane’s song playing at live events and the occasional ad break to Raw’s QR code leading to a cryptic game of hangman, and fans are still pointing to a potential Bray Wyatt return.

On Friday night, fans spotted another code – this time in the background of a Hit Row skit – which led to a playable game online.

You’re tasked with leading the white rabbit through a maze to a red door – with some flames providing an obstacle – before leading the bunny through a portal with the word ‘patricide’ popping up.

In another twist, there are coordinates popping up which refer to Edmonton, the host city of Monday Night Raw this week.

The sensible move would be a big reveal at Extreme Rules in two weeks on October 8, which still leaves four shows – two each for Raw and SmackDown – to explore the mystery further.

Bray hasn’t been seen since just after WrestleMania 37 in April 2021, before getting shockingly released that summer in a move that left fans baffled.

However, there are murmurings he could be primed for a comeback, and plenty of people think he will be revealed as the mastermind behind the creepy goings-on over the past week or so.

On Monday’s episode of Raw, a QR code was shown on screen – once on a sign in the crowd, and another time on a wall behind Austin Theory backstage.

The code takes fans to a website with a landing page bearing the words ‘Feed Your Head’ and an image of the White Rabbit, while clicking on it takes you to a sinister game of Hangman.

At the top of the screen is the question ‘Who Killed The World?’ while the bunny tries to figure it out, first guessing – in order – the letters D, E, M, O, N.

Thankfully for us (and the rabbit) it gets the answer just in time: ‘You Did.’

This then prompts the message ‘Come with me’ – which is also the title in the URL – and both the date 9.23 and the time 9:23, which looks to be referring to this Friday’s SmackDown.

Is Bray Wyatt returning to WWE?

When it comes to Bray, there are plenty of teases here, with ‘come with me’, and the hangman game’s question and answer itself both being referenced in promos earlier in his career.

Plus, ‘Who killed the world?’ has conjured up the idea of the former world champion’s old Eater of Worlds nickname during his time as a cult leader.

The ‘You did’ lettering looks eerily reminiscent of The Fiend’s branding, while ‘demon’ being spelled out could also be a nod to Bray’s monster alter ego, and ‘Come with me’ isn’t anything concrete but would certainly be in keeping with the constant thread of getting people to ‘follow the buzzards’ or ‘let him in’.

There is also a red circle seen both on the landing page and around the hourglass (more on that below), which fans will known is something Wyatt has used a number of times on Twitter.

In another twist, over summer Wyatt asked fans about the Devil’s Hole, Arkansas, which isn’t on the map, and Googling it leads you to a conspiracy theory forum about the mysterious location – with a moderator on the 2005 post known as White Rabbit.

What is the meaning of patricide?

To be blunt, it means literally the killing of one’s father, or a person who’s committed such an act.

No, we’re not sure where that fits in yet.

If you’ve got a celebrity story, video or pictures get in touch with the Metro.co.uk entertainment team by emailing us celebtips@metro.co.uk, calling 020 3615 2145 or by visiting our Submit Stuff page – we’d love to hear from you. 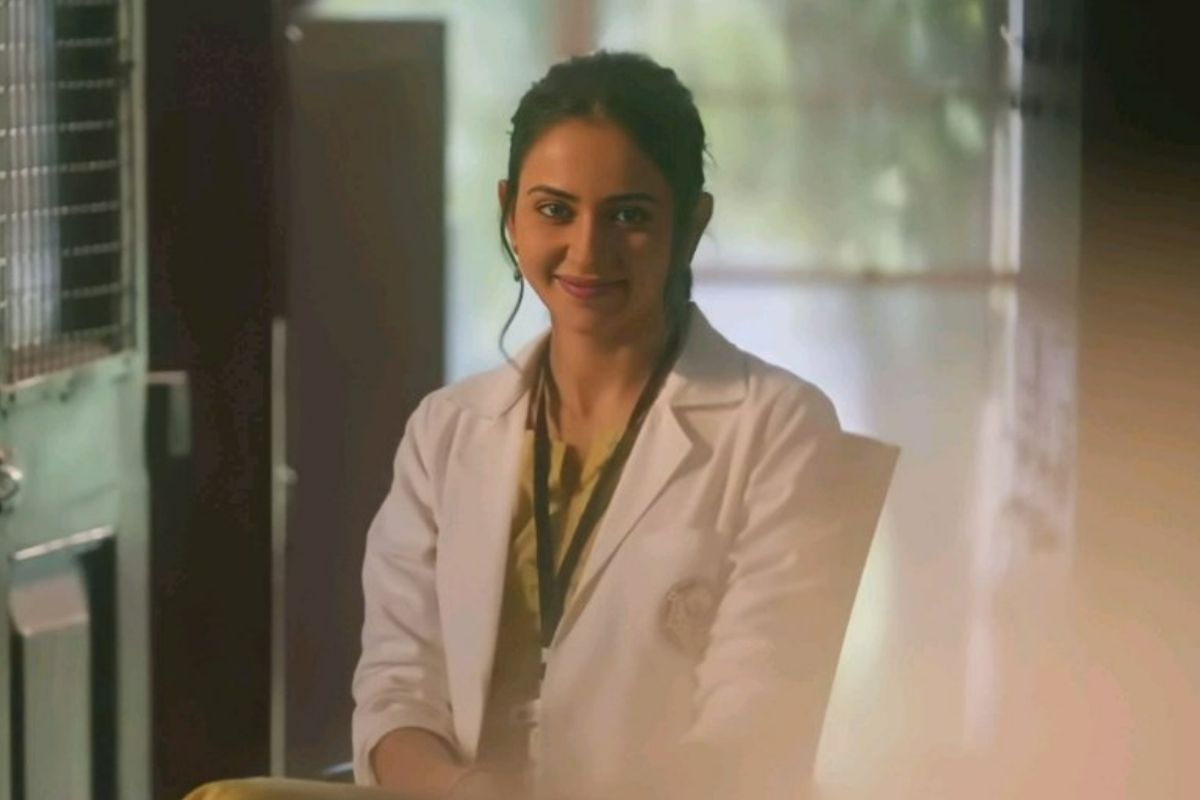 Who Plays Dr. Elizabeth Wilder in New Amsterdam? Is She Deaf in Real Life? – …