Actor Michael Papajohn appears in both Raimi’s Spider-Man and Webb’s The Amazing Spider-Man films. Could he be one of the MCU’s first variants?

Papajohn previously played Dennis Carradine, Uncle Ben’s supposed killer, in Sam Raimi’s Spider-Man superhero trilogy. He reappeared as Alfred, the limo driver for Oscorp exec Rajit Ratha, in The Amazing Spider-Man. The MCU’s Multiverse Saga has opened up unlimited possibilities for crossovers between characters, so it is not far-fetched that the characters can be variants of each other. It was a fun callback and put Michael Papajohn in rarified air among actors to appear in different Marvel films as separate characters.

Papajohn’s Cameo Puts Him In An Elite Spider-Man Group

Papajohn’s cameo marked the only time someone other than Stan Lee appeared in both Raimi and Webb Spider-Man films, elevating the actor into an exclusive group. While he played Uncle Ben’s killer in the first Spider-Man, Papajohn was oddly retconned for Spider-Man 3, with the culprit being changed to Thomas Hayden Church’s Sandman. However, he found a role in the Amazing Spider-Man reboot as Alfred the driver, a more formal character than the common thief he played a decade before.

Why Amazing Spider-Man’s Alfred Could Be A Dennis Variant

Loki proved that MCU variants don’t all have to be similar, despite No Way Home‘s Spider-Men being relatively alike. The numerous versions of Loki differed in name, gender, and even species across the multiverse. If this is possible, then it is entirely feasible that Dennis and Alfred could be variants. They both shared a connection to the Spider-Man of their universe, either directly or indirectly, and obviously shared a striking physical resemblance. He Who Remains explained in Loki that variants can also differ on a moral level, with some versions of himself, including Kang the Conqueror, being cooperative and some eviler with the intent to conquer.

This could explain how Dennis was a criminal in Raimi’s Spider-Man while Alfred was a driver for a corporate executive in The Amazing Spider-Man. The Multiverse Saga gives Marvel an easy and clever way to include older Marvel films into the MCU. With Hugh Jackman returning as Wolverine in Deadpool 3 and a variant of Patrick Stewart’s Professor X popping up in Doctor Strange and the Multiverse of Madness, the possibilities are limitless as the saga edges toward Avengers: Secret Wars. Marvel possibly has Michael Papajohn to thank for paving the way.

Next: How No Way Home Pays Tribute To Stan Lee (Without A Cameo) 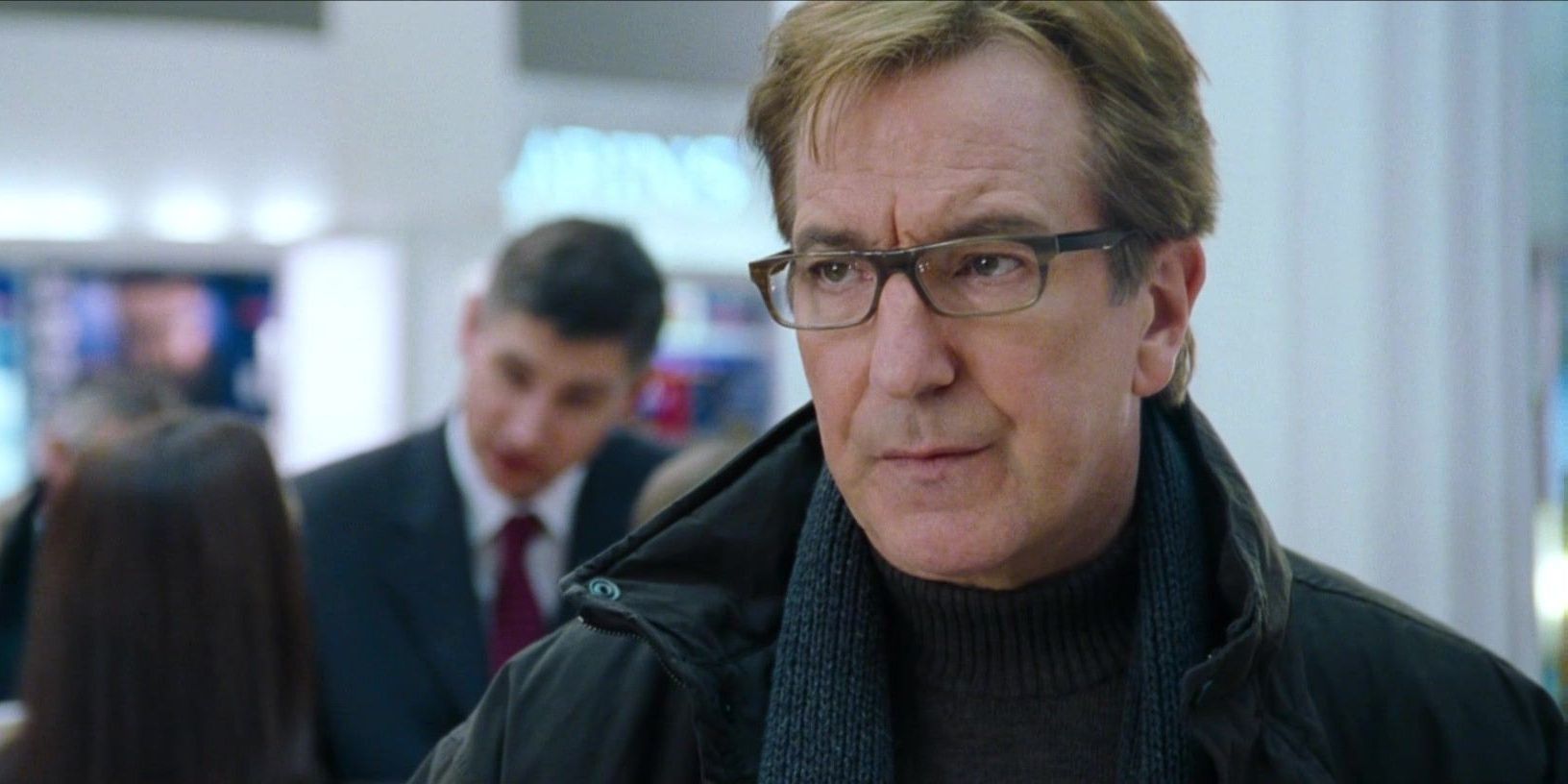 A crypto party in India is showing signs of trouble amid the broader market landscape. …