Basketball Wives executive producer Shaunie Henderson, formerly known as Shaunie O’Neal, is enjoying every minute of newlywed bliss. The mother-of-five, however, is not enjoying the ongoing questions she continues to receive regarding her ex-husband Shaquille O’Neal.

“One thousand percent, I get tired of the ‘Shaq’ questions, yes,” Henderson said in a recent interview with Page Six.

I just don’t know if those questions are necessary almost 13 years later, you know what I mean? That was a time in my life… If you have any questions about Keion Henderson, you are more than willing to ask all day long, shoot!

The 48-year-old also responded to O’Neal saying that he was a “d**khead” during the pair’s nine-year marriage. The couple wed in 2002 and finalized their divorce in 2011. According to Sportskeeda, O’Neal initially filed for divorce in 2007, citing that the marriage was “irretrievably broken.” Though O’Neal withdrew his request in 2008, Henderson filed for divorce in 2009 and cited irreconcilable differences.

I was a d**khead. You don’t know how good you got something till it’s gone.

Henderson responded, saying she was “happy” O’Neal could “share his truth.”

I am happy that he’s able to share his truth of how he feels. I don’t really have an opinion on it. That was so long ago. I am in a new place in life. What he needs to share for his truth is his truth and it is what it is.

In an exclusive interview with E! News, Henderson also revealed that O’Neal was able to indirectly score a courtesy invite to her big day.

My daughter had her sweet 16. She turned 16 in May right before the wedding so we were at the birthday party together and he’s like, ‘Well, am I invited to the wedding?’ And I was like, ‘Of course you are.’ And I’m rolling my eyes like, ‘I mean you are, but do you really have to come?’ But I mean, that’s our banter, right? I know people will take that and run with it. But that’s been our banter.

Henderson admitted, laughing, that the moment sort of put her on the spot.

What was I supposed to do?

The Hendersons Prepare For The Release Of New VH1 Series

Shaunie Henderson also revealed that the newlyweds documented their wedding journey in an upcoming VH1 special titled Shaunie & Keion’s Destination ‘I Do.’

According to the outlet, viewers will get a firsthand look at the love shared by Mr. and Mrs. Henderson (one that they say isn’t centered around drama or fights). The three-part special will also show Shaunie Henderson embracing her role as the First Lady of Keion’s Lighthouse Church in Houston, Texas. 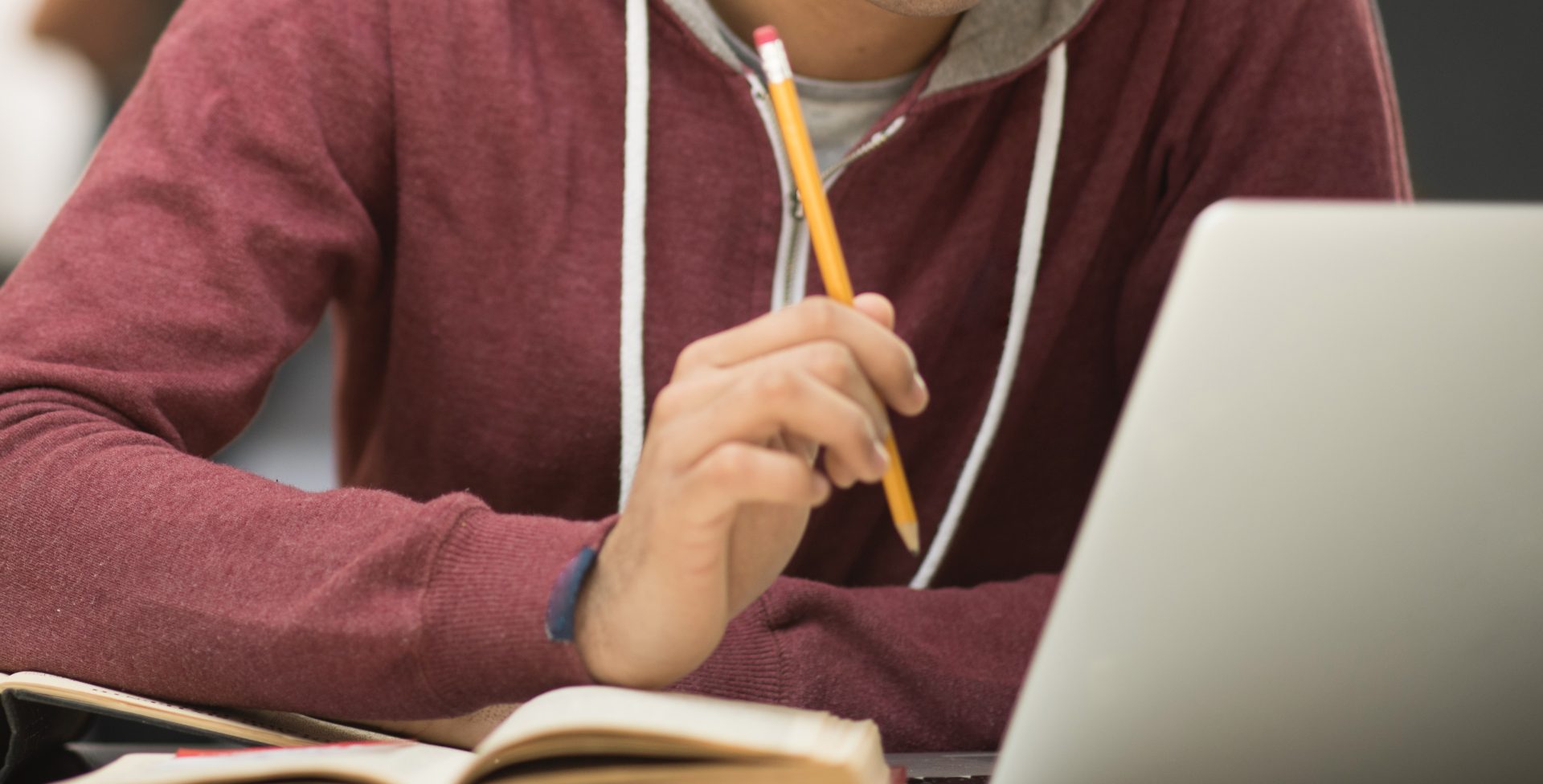 In protest of the Ron DeSantis (R-Fla.) administration shooting down plans for an AP African …