Behold ‘The Army of Doom,’ The True Enemy of The Avengers’ Multiverse War

Avengers Forever sees the ultimate variant of Doctor Doom revealing himself as the biggest threat to the multiverse (along with his dark army).

Warning! This post contains SPOILERS for Avengers Forever #13In the latest issue of Marvel Comics’ Avengers Forever, the multiversal Army of Doom has arrived at the command of Doctor Doom’s ultimate variant. Taking place at Avenger Prime’s Infinity Tower located near the God Quarry, the fate of the entire multiverse is currently hanging in the balance. While the assembled army of Avengers from across the multiverse managed to defeat Mephisto and his legion variants known as the Council of Red, the time has now come for Doom Supreme to make his move.

In the new Avengers Forever #13 from Jason Aaron, Aaron Kuder, Frank Martin, and Mark Farmer, the assembled Avengers received some impressive backup from Old Man Phoenix and the Goddesses of Thunder, brining with them a massive array of hammers for the army of Captain Americas to wield, each one coming from a fallen Thor in the multiverse. While this was enough to force Mephisto’s surviving variants to retreat, the Multiverse’s Mightiest Heroes are rewarded in this issue with an entirely new army of variants to face consisting of various versions of Doctor Doom. Led by Doom Supreme, the Army of Doom has arrived on a Latverian variant of Ego the Living Planet, catching the Avengers completely by surprise.

Seeking the power of the God Quarry just like Mephisto had been, Doom Supreme seemingly wishes to rewrite existence itself across every single reality in the Marvel Multiverse. Additionally, Doom Supreme’s strategy is quite genius, letting the Council of Red wear the Avengers down before making his own army’s presence known. Prior to the reveal of the Army of Doom, it had looked as though Doom Supreme was all in with the Multiversal Masters of Evil seen in Jason Aaron’s connected Avengers series, all the while recruiting his own forces comprised solely of Doctor Dooms in secret.

Related: Marvel Proves Magic Is The Strongest Power In Its Entire Multiverse

Now, it looks as though the Avengers Army will have to rally once more to protect the God Quarry (despite having just done so with Mephisto and his variants). Likewise, the return of Avenger Prime and the reveal that he’s a Loki wielding an Eye of Agamotto will no doubt come in handy, providing the heroes with a powerful sorcerer who can perhaps repel Doom Supreme and his dark magical power. Either way, this version of Doom is proving that he’s the true threat the multiversal Avengers should be afraid of, not Mephisto.

With both Avengers Forever and Avengers nearing Jason Aaron’s epic conclusion, it will be exciting to see what the outcome will be for Marvel’s Multiverse. Aaron’s overarching narrative for Earth’s Mightiest Heroes is one that’s been years in the making, so hopefully it will be a real gamer-changer with a lasting impact. At any rate, Doctor Doom’s new army of variants will certainly help ensure that the battles to come will be massively epic. Avengers Forever #13 is on sale now from Marvel Comics.

Next: Thor Explains Why Captain America Should Never Lead the Avengers Again

Previous Chunli Zhao, 67, Arrested In California Mass Shooting, Seven Dead
Next Why United By Sushant Is Trending On Twitter 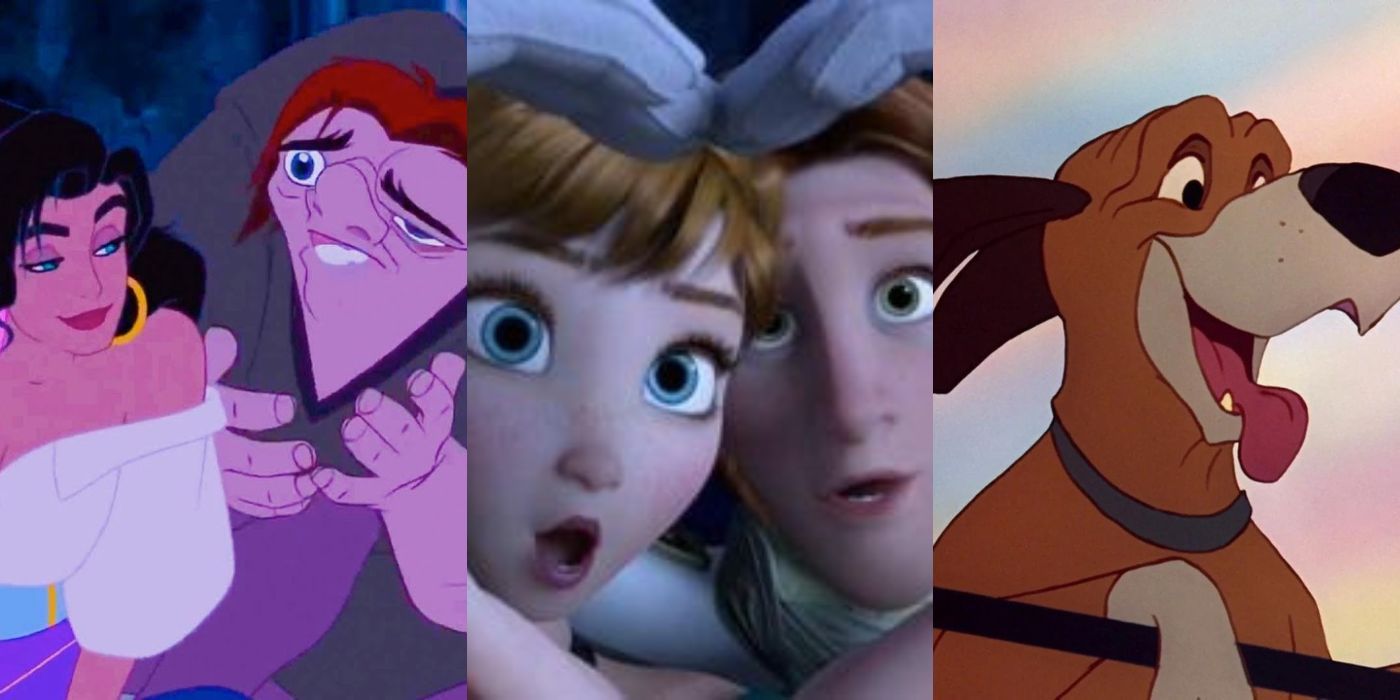