The song will appear on the upcoming reissue Bad Magic: SERIOUSLY BAD MAGIC, out Feb. 24

Motörhead went out on a high note with their final studio album, Bad Magic. Shared in 2015, the record clocked in at just under 43 minutes with a 13-song tracklist. But everything that they created for the album didn’t make it out of the studio, including the newly-released “Greedy Bastards,” a hidden gem from the Bad Magic recording session vaults.

“Another beauty from the Bad Magic sessions with Lem’s lyrics hitting our times bang on the head,” guitarist Phil Campbell said in a statement. “Greedy Bastards” features a spoken-word introduction from the rock band’s founder Lemmy, whose 2015 death marked the end of Motörhead.

The record, which will appear on the upcoming reissue Bad Magic: SERIOUSLY BAD MAGIC, out Feb. 24, arrives with an accompanying animated video created by Natalia Jonderko Śmiechowicz.

The reissue will include more posthumous content from Kilmister, including an interview titled “War, Love, Death and Injustice,” which was recorded while the band was on tour. For anyone wanting to take things a step further, there will also be an ouija board in the box set to take fan-to-band contact to another level.

“Greedy Bastards” follows the release of “Bullet in Your Brain,” another previously unreleased song from the the Bad Magic sessions. The album will also feature an official recording of Motörhead’s rendition of David Bowie’s “Heroes.” 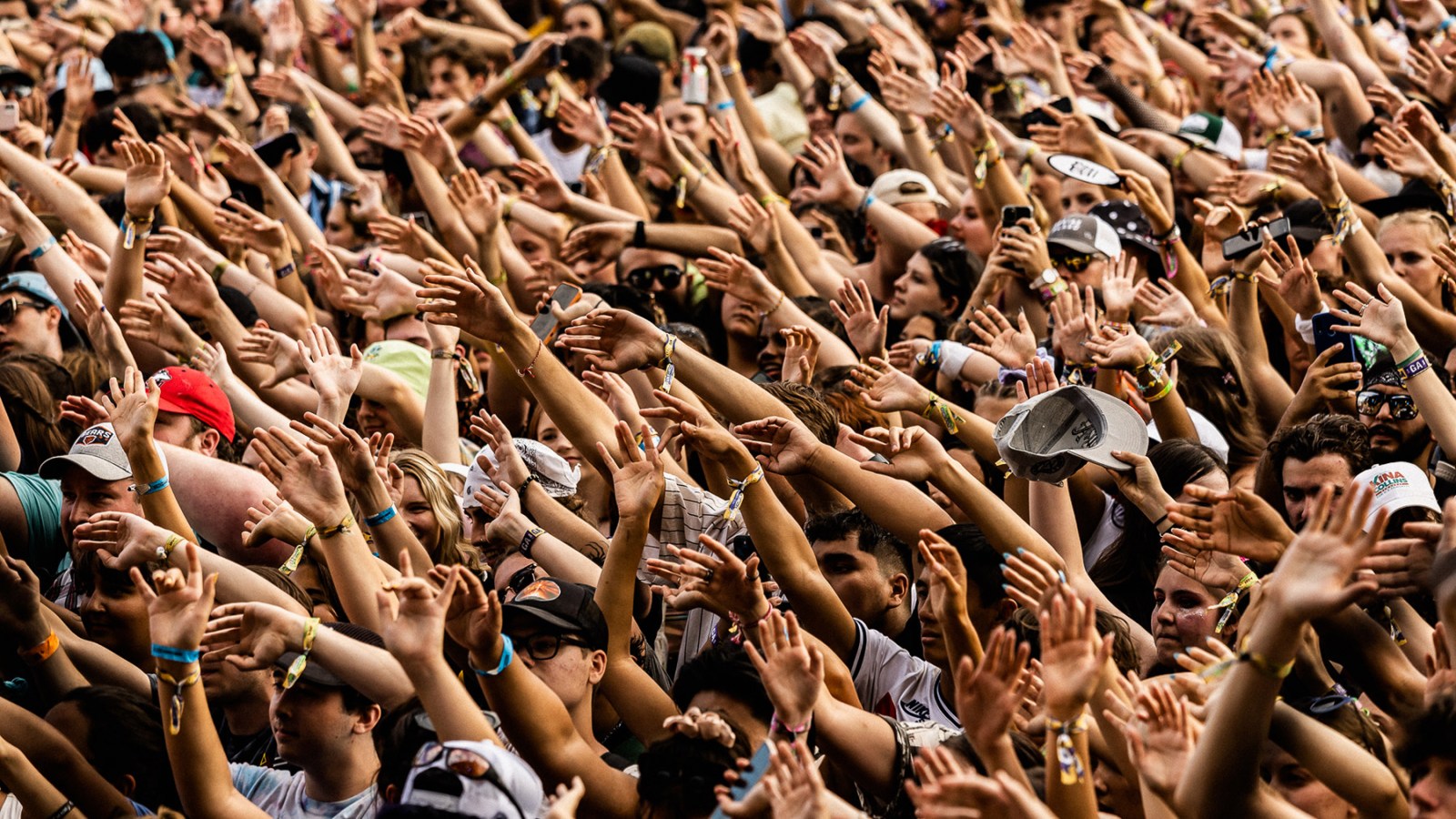