World number 5 Novak Djokovic beat world number 24 Alex de Minaur in straight sets last night. After the match he told reporters he did it “because I wanted to.” This comes after he joked “35 is the new 25” after a previous match.

Novak Djokovic last night dismantled Alex de Minaur. The match ended 6-2, 6-1, 6-2. This comes after rumours of Djokovic struggling with a hamstring injury and after a courtside reporter implied he was getting on a bit…

Djokovic dismissed this the other day though, saying: “What do you mean the young ones? 35 is the new 25” when asked if having the most experience out of everybody gave him extra motivation to beat the young ones.

He yesterday put his money where his mouth is, beating the 23-year-old Alex de Minaur more than convincingly. After the match, speaking about Djokovic’s hamstring concern, de Minaur said: “It’s the only thing everyone’s been talking about. Either I’m not a good enough tennis player to expose that, or it looked good to me.”

Jim Courier asked Djokovic, somewhat provocatively, “why [did] you beat him so convincingly?”

Djokovic responded: “Because I wanted to.”

After being asked about his injury, Djokovic said: “Tonight it wasn’t obvious I was dealing with an injury. I mean …I didn’t feel anything today.”

“I thank my medical team, my physio. Thank God anybody that really helped me.”

Beneath one social media video of Djokovic telling the Australian Open crowd in Melbourne “35 is the new 25” commenters made such quips as: “Greatness has no age limit” and “Still the greatest of all time no matter his age!”

Others said things like: “She makes it sound like he is 90. He is still young” and “Age is a illusion. Mindset and rituals and energy are what define your age. Forever young.”

Djokovic isn’t alone in giving the “young ones” more than a run for their money. Around the world, it seems like athletes and sportspeople are staying at the highest level for longer and longer. From Tom Brady and Kelly Slater to Lebron James and Cristiano Ronaldo, it seems age is no longer cutting athletes’ careers short quite like it used to (even though a few of those huge names are not quite the phenomenons they once were). On top of the names listed above, Dimitar Berbatov, back in 2017, also put Jermaine Defoe and Zlatan Ibrahimovic on his list, making the same statement Djokovic said this week: “35 is the new 25.”

So, why is 35 the new 25? While “there is no single technical innovation, fitness trend, or superfood can halt age-related deterioration” (Outside Magazine), committing to regular training at an elite level, following the latest sports science hacks (i.e. working out and eating smarter, not harder) and adapting your game as you age (think: Roger Federer) has allowed many modern athletes of this generation to have longer careers than their forebears.

Looking to the future, as sports science continues to improve, we are (we hope) likely to see this trend continue as sports champions continue to find sneaky ways to keep thwarting the young ones. The good news for the rest of us mortals is that we can benefit from this too. Also per Outside Magazine, in a review of a book called Play On, which explores how aging elite athletes continue winning, some sports authors and fitness scientists believe you can delay or even in some cases reverse the muscle mass decrease, bone density diminishing and lung capacity deterioration that come with age by regular intense exercise.

To demonstrate this hypothesis, the book makes the claim that some studies have suggested that – on average – professional athletes live longer than the rest of us and that these athletes in their twilight years often have a younger “biological age” than their peers. 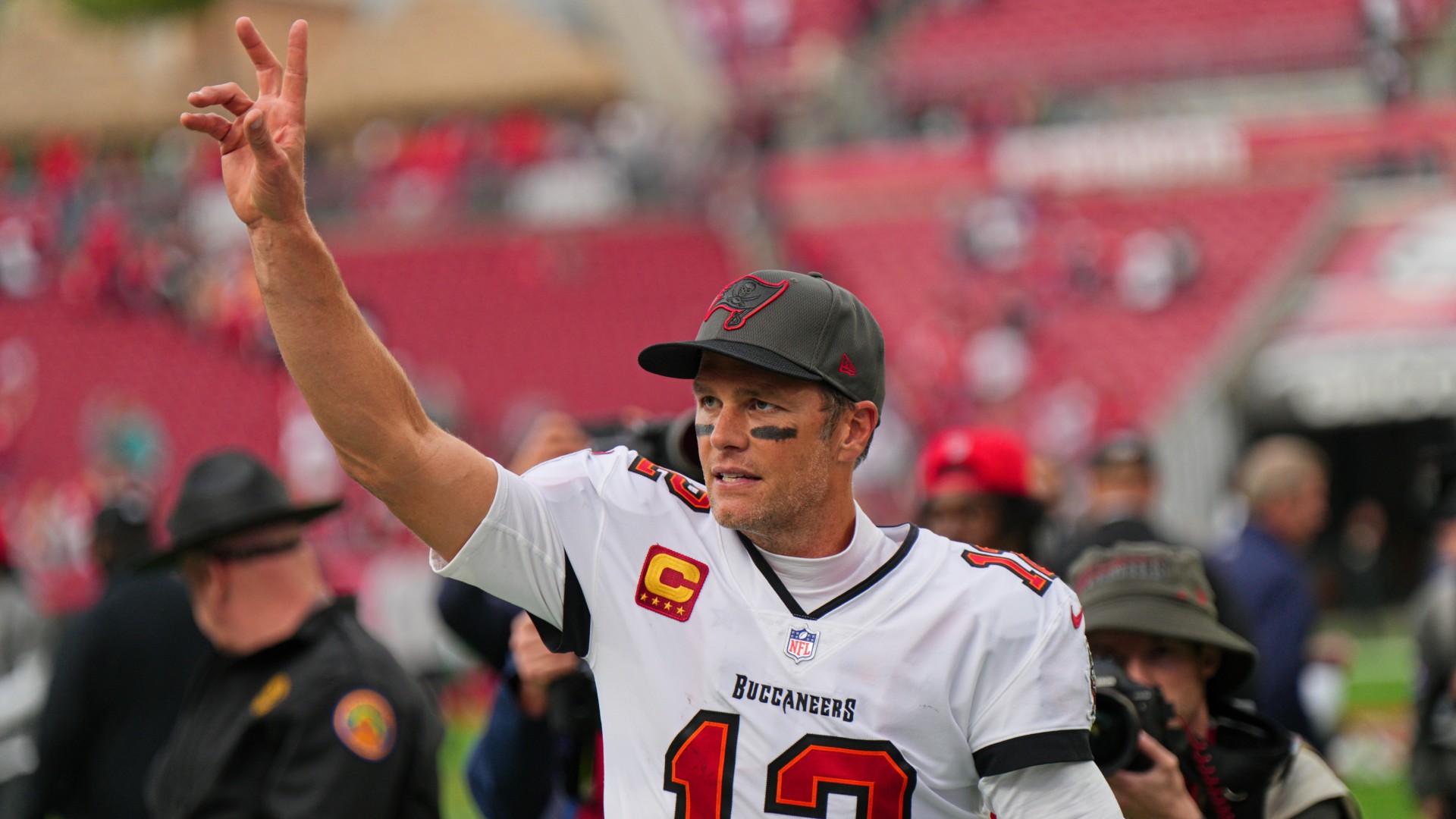 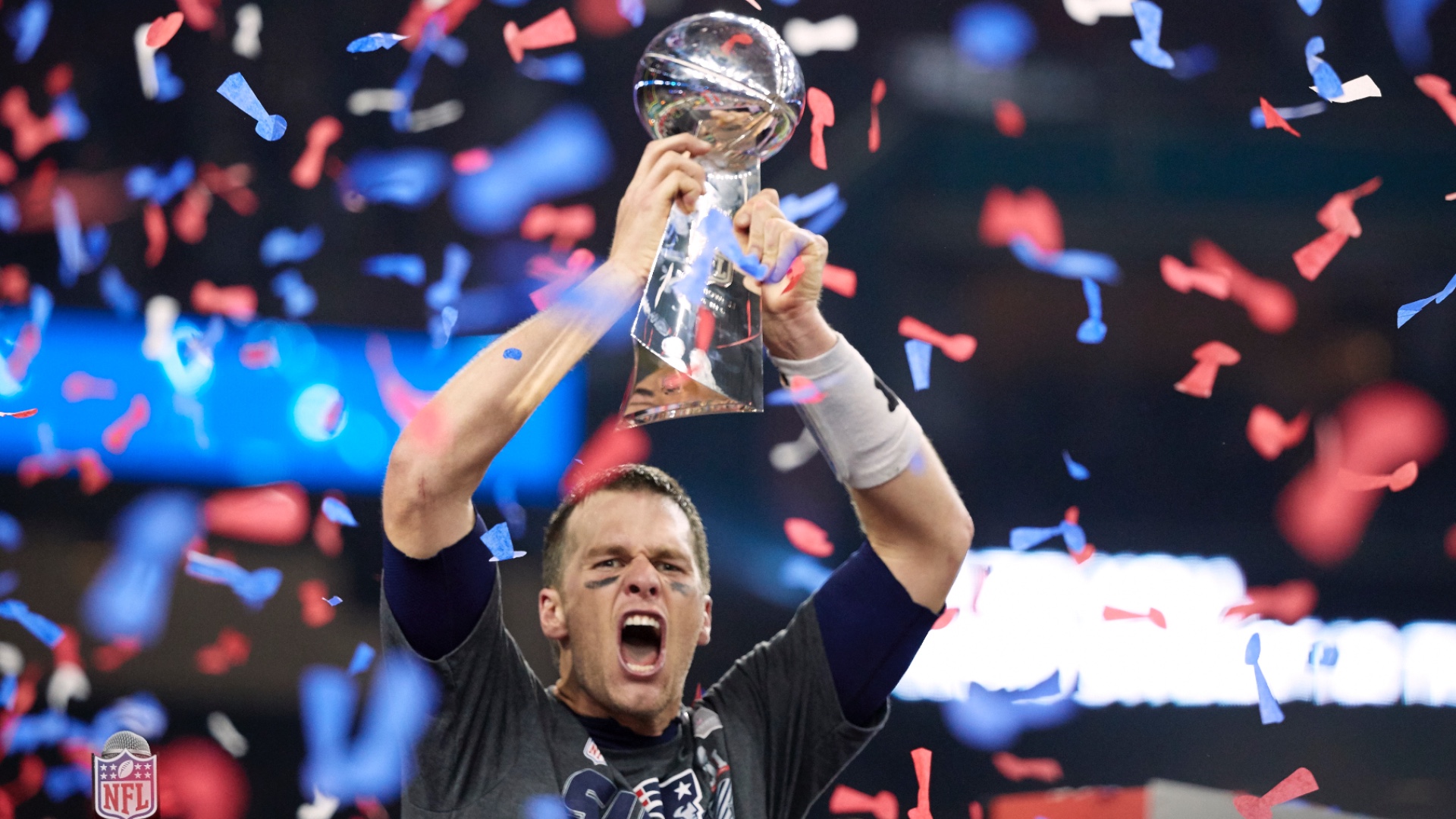 When is Tom Brady eligible for the Hall of Fame? Explaining the timeline for Canton induction 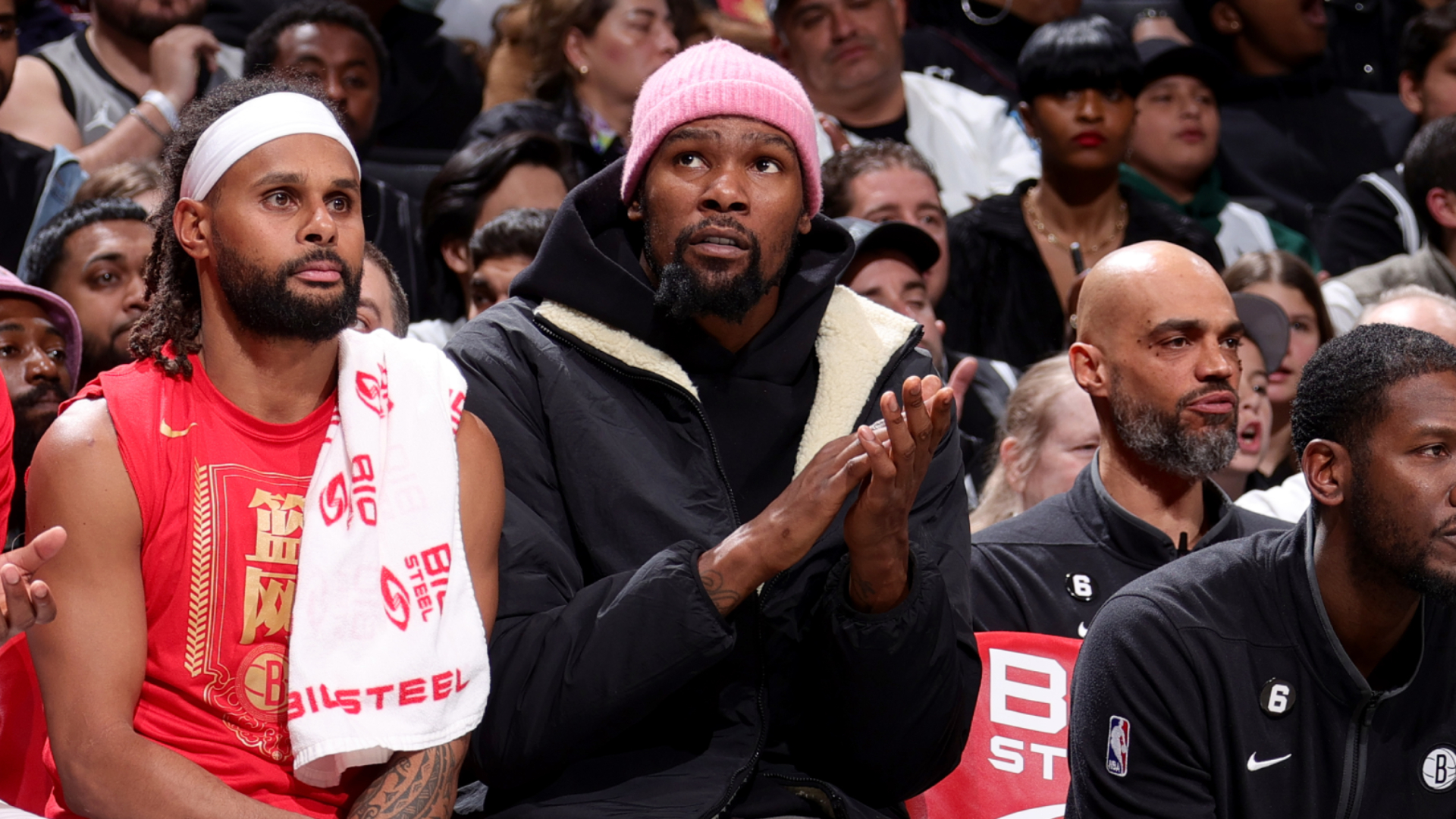 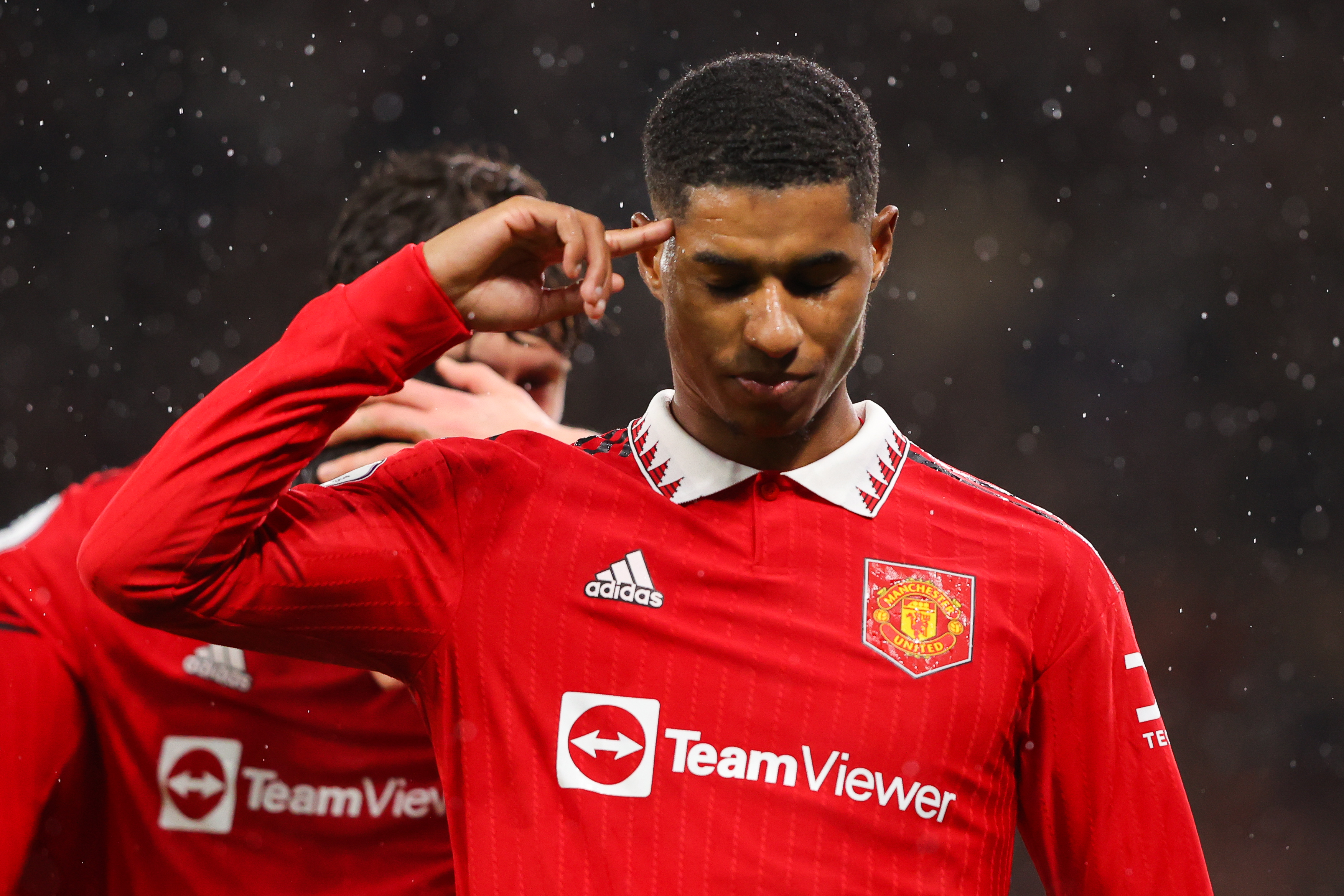 Explaining Marcus Rashford goal celebration: What it means, when it started and why others are doing it