A woman who was allegedly told she was ‘too young’ for cancer has now been told she has 12 months to live.

Emma Louise Clark had visited her doctor in January 2022 after struggling with weight loss and sleeping issues.

She says she was told that the issues were likely caused be her contraceptive coil, and not to worry about it.

A matter of week later, the 31-year-old was then told she had stage three cervical cancer.

It has now spread to stage four terminal, leaving her with little more than a year to live.

She said: ‘I had lost loads of weight, wasn’t eating or sleeping, it was a very rough time.

‘My doctor basically fobbed me off said “It’ll be your contraceptive coil, it will have migrated but once you’ve had it removed you’ll be fine, you’re too young for it to be anything else.”

While she had an operation to have her coil removed, medical professionals realised something was amiss – which led to the cancer diagnosis.

Despite the heartbreaking situation, the mum-of-three has elected to spend her remaining time with family, and finally get married to soulmate David Rice, 34.

The pair – who have been together for almost 16 years – set up a GoFundMe on Sunday in the hopes of raising £5,000 for Emma to experience her ‘princess’ wedding.

She said: ‘We have three young children and its mainly them I feel for.

‘They have been literally amazing, for their age, they have been so mature and grown up and helpful to say the least but as a mother – the one who does the school mornings and does the girls’ hair and sits and does homework – I’m usually too sick for those things.

‘It breaks my heart that I can’t be more hands-on like I was before.’

Emma from Claughton, Merseyside also hopes to raise awareness of the disease with the hope that the age for recommended cancer screening be lowered for women – the current age limit being 25.

At the time of writing, the fundraiser for Emma has reached £4,710.

The Rise Of “No Mercy In Mexico” Video: A Viral Sensation

Times When Natalie Was Both Baffling & Hilarious On 90 Day Fiancé 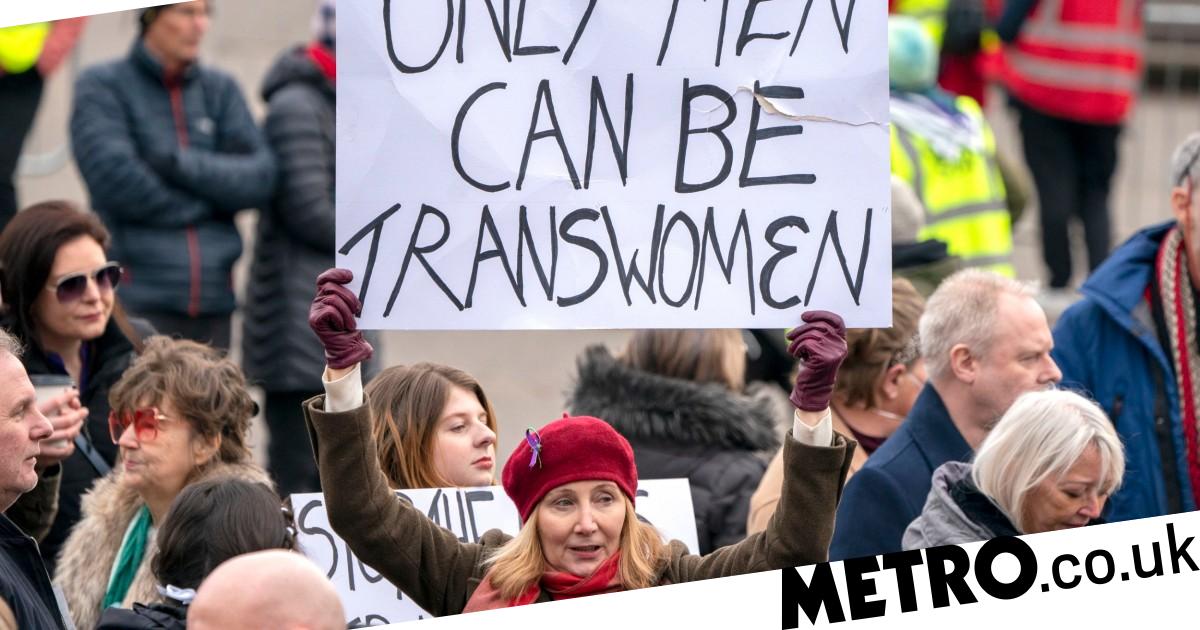 Activists on both sides of render recognition debate rally in Glasgow 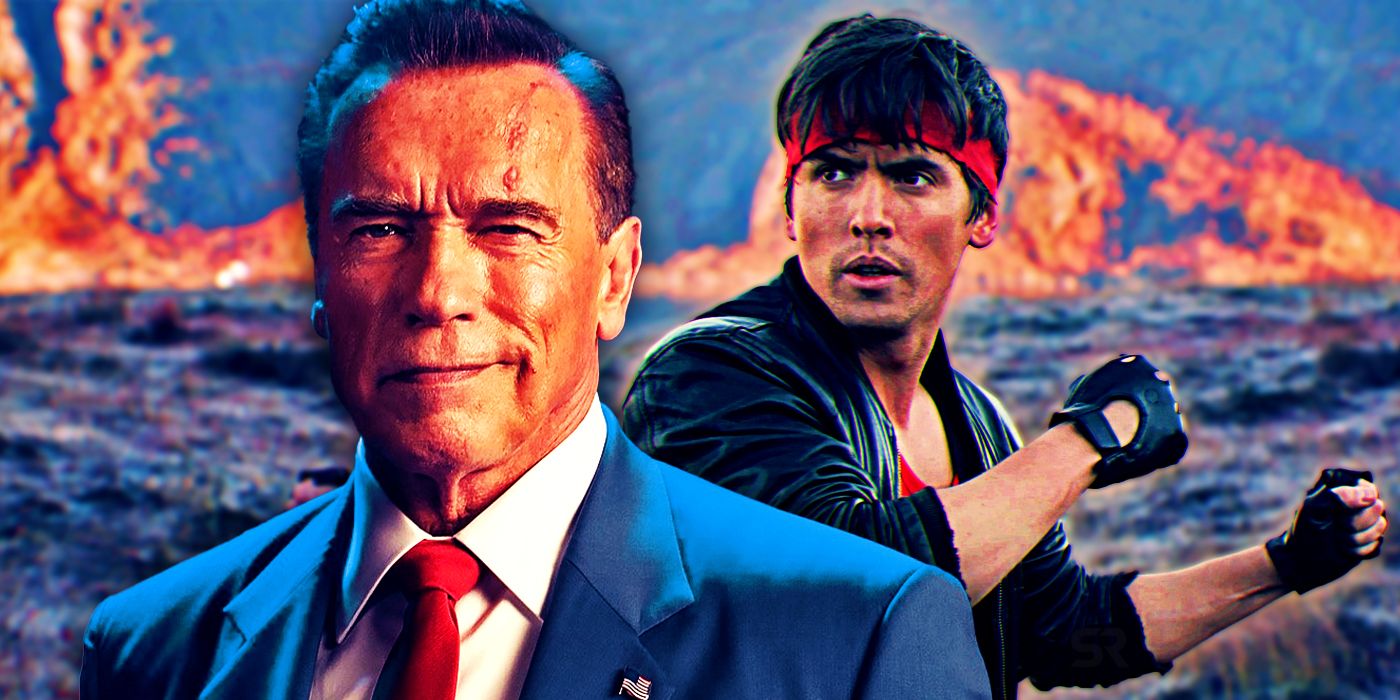 Why Schwarzenegger’s Next Movie Is Taking Years To Get Released